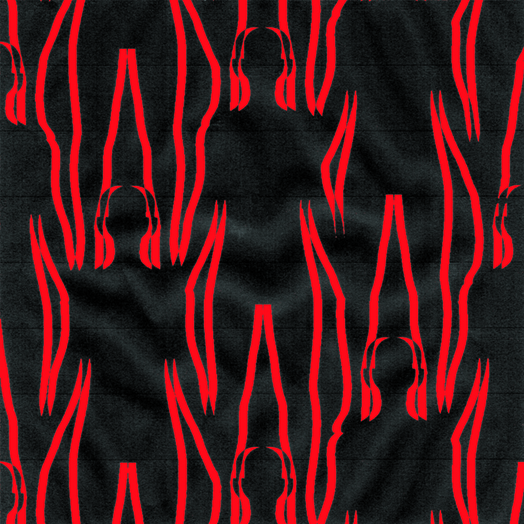 Less a meeting of the minds and more a melting of collective brains, the pairing of Brazil psych-core squad Deaf Kids and London based duo Petbrick (one half of whom being another Brazilian in the form of former Sepultura skin smasher Igor Cavalera) was never going to yield anything less than exciting results. Neither faction has a particular interest in musical boundaries beyond perhaps erasing them. Mutating from their initial collaboration at Roadburn, the conglomerate have harnessed their rambunctious sonic ooze into studio format for an album that sounds like fireworks going off inside the head of an enormous Dalek. These lads do not give a fuck about your hearing. They’re interested in raising your pulse.

Beginning like any good space journey should, the opening Primeval I is like a musical portrait of mission control preparing a rocket for takeoff, building tension and expectation as the immensity of the operation at hand sinks in. When the good ship Deafbrick launches skyward on the aptly named electronics and D-beat attack of Força Bruta, it’s as exhilarating as you’d hope. It feels like a modern re-tooling of the kind of adrenalin boosting industrial/metal bomb blast that late 80s Ministry excelled at (think Flashback). But this is just the start, not the template...