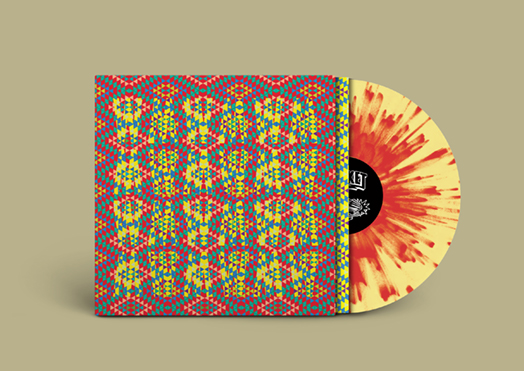 Goat - World Music
A largely mythologized outfit, Goat are a collective of mask-clad Swedish musicians who hail from Korpilombolo, a tiny village in Northern Sweden that supposedly - at least according to the band - has a deep-rooted and omnipresent connection to voodooism. Their debut album proper, World Music, comes on like a kaleidoscopic slap in the face of Western elitism, eschewing rock archetypes and embracing non-Western instrumentation and dynamics. Central to the concept of Goat is fluidity; they believe that all musicians of Korpilombolo were Goat, and their line up fluctuates on a near yearly basis - you just hope that Goat’s contempt for Western mediocrity trickles down to their listeners. Astral folk compositions such as the latter third of “Goatman” allow respite from the unabated tribal rhythms that take centre stage, but World Music is by and large a record that uses hypnotic grooves to capture curious ears and throw them mercilessly into the deep end of experimental Afrobeat. World Music is a record in which you sink helplessly rather than indulge in.