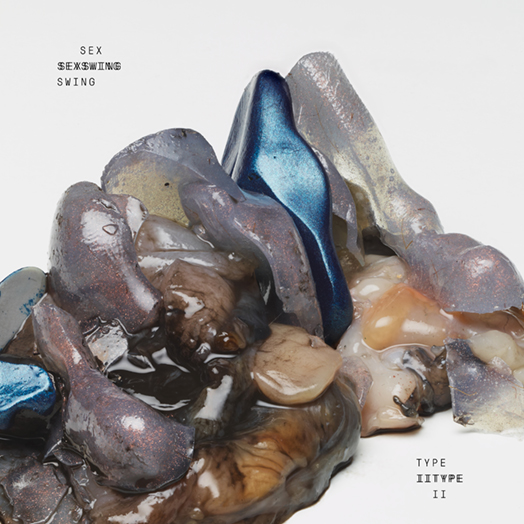 New piece of the creative chaos that is ennobling the record production of the most difficult year of the last twenty years, Sex Swing integrate the mosaic of the most uncompromising rock language with a noise-rock project that makes the ears water, transmutes brutality into carnal poetry and panics all those who are convinced that minimalism is the most transgressive and cool sound language of the current generation.

It is difficult to imagine in today's panorama a more intense and creative noise-rock album than “Type II”. Songs like "Betting Shop" are like a magma that rises and grows up to incorporate rock'n'roll, psychedelia, punk, hard, metal, but above all fears and alienations that gush out like fireworks, leaving an emotional void between the more powerful post-Stooges.

Each song makes use of sound stratifications that renew and modify the concept of sonic maximalism, keeping at bay the cacophonic distortions of the shocking jam-rock normality that stir the crescendo of "The Passover", or trying to disrupt the rough and hypnotic Korn style riffs / Kyuss making them even more raw and aggressive, up to a thrilling final apotheosis. To this sublimation of rock'n'roll catharsis contribute not..