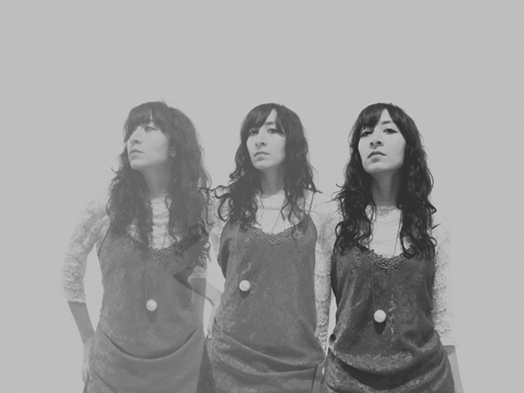 Lorena Quintanilla has broken away from the duo Lorelle Meets The Obsolete and shows her fight against the feeling of superfluity as J. Zunz . The electronic sounds rise darkly, the reduced palette of sounds is sparse, the texts are full of crises and doubts. "Hibiscus" should not be used for decoration, despite its floral name. The moods that emanate from this album let some plants in the vicinity wither. At the same time, the tracks prove how good going it alone can be.

J. Zunz has turned their frustrations into music, has freed himself from previous shackles and transformed the basic ideas into seething songs without outside opinions. "Four Women and Darkness" occupies a central position in this new career step, with the throbbing bass, the alienated voices, with the mechanically sounding synthesizers. System criticism, dystopia and crumbling futurism can be found in the bars, only with “White Labels” there are deceptive rays of light again.

Not everything is destructive, "Overtime" sways in pleasant melodies, "Júpiter" brings together the infinite space and the limited figure of the human being. And with "33:33" J. Zunz lands furiously on the percussive planet of the species Portishead. Driving, compulsive, far removed from one's own past - an approach that was implemented in the areas of “America Is A Continent”. The goal has been achieved, "Hibiscus" is the result of a change and grabs with its dark sides.