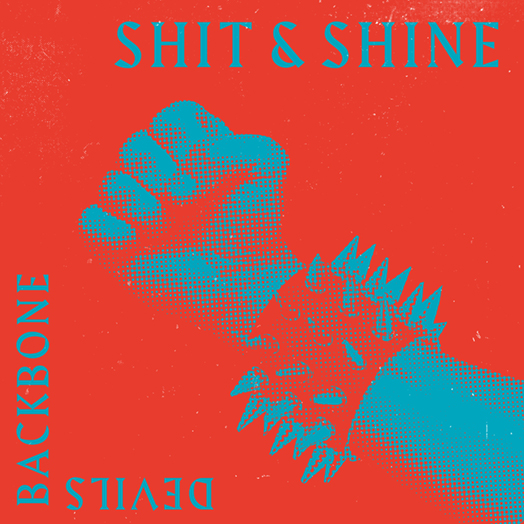 CRAIG CLOUSE, the artist behind the $hit & $hine name, has partnered with Teeth of the Sea’s Mike Bourne to create an enthralling, pummelling visual miasma for his latest single, “Devil’s Backbone”: you can watch it, below.

Witness the visual spectacle of a roughly hewn flood of distorted footage, all bathed in a violent and ramshackle type aesthetic à la an unknown reel of footage being unearthed, adds to the scorching haziness of the track’s electronic jam.