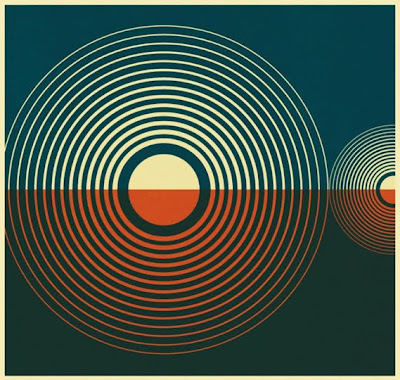 Happy xmas and New year from us at Rocket....thanks for all your support in ‘09...

As for 2010, we have several things bubbling away, but definite launches are:

We are also looking for more contributors to this blog, so if you would like to consider a review of an album, band, gig old or new, please send your scribbles to rocketrecordings@yahoo.com 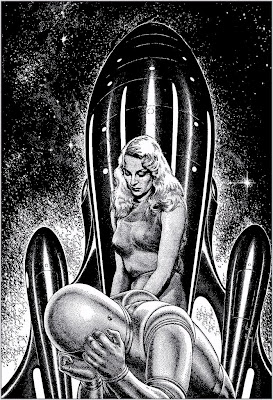 Purling Hiss – Purling Hiss
(Thanks to Dave Cambridge for turning us on to this and David Halstead for bringing us over a copy from Chicago....great lo-fi fuzz wah ridden garage..a bit like ‘Afflicted Man’ in places)

Slayer – World Painted Blood
(At times they hit their old magestic best, at times it is unfortunately quite disappointing....but the good news is ‘Lead Hanneman’ and ‘Lead King’ are back brutalising the wah)

Sola Bassana – Lost in Space
(Don’t know anything about this lot, but this track is a great slice of motorik space rock)

Heldon – Electronique Guerilla / Allez Teia
(Both these great albums have just been reissued on vinyl on Wah Wah records...and they each come with a free 7” including the great Schizo EP...a must have!!!) 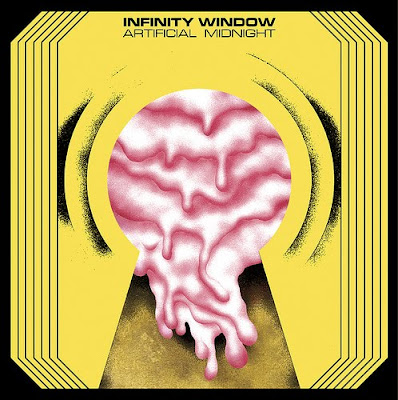 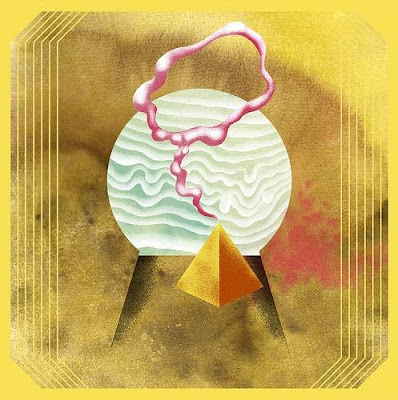 Here is the tracklist for the free CD that we gave away at our xmas party we put on with Noisestar music on 20th December 2009. The CD is limited to 100 copies and were given away to the first 50 people through the door and to every band member and friends involved with the event.
As far as we know all these tracks are totally exclusive to this CD, so thanks to all the bands for supplying them to us, we think it is a brain melting comp of seasonal party hits!!

(Please not that CD is unmastered so sound levels vary between tracks)
Thanks to everyone who came and made the day very special indeed, and apologies for Gnod pulling out and Alexander Tucker not playing due to the venue shutting us down early especially after we had to start late due to their fuck up!!
Also, thanks to all the great bands that did play, you are all truly amazing and we thank you....
Thanks to Katie Carnie for the great Todd photo from the show, we will be put more up on our myspace soon.

Stage times for Sundays xmas party below...no doubt it will change on the day, but this is what we are working too....and don’t forget a free CD of exclusive tracks by most the bands playing for the first 50 people through the door: 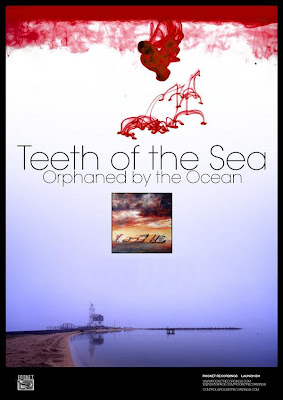 The guys at the Quietus.com has decided that Teeth of the Sea's debut album Orphaned by the Ocean was worthy to be included in their Top 20 albums of the year, see what they say here
And The Line of Best Fit have included it in their Top 50, see here 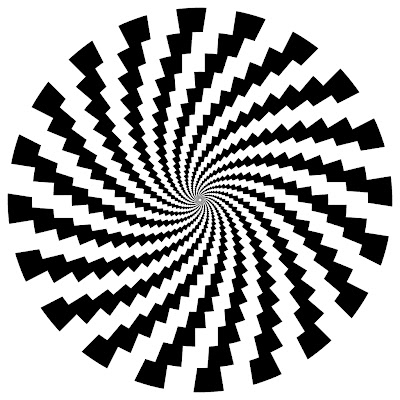 The promos for Teeth of the Sea's new EP 'Hypnoticon' were only sent out last week and it has already recieved a pretty good write up, courtesy of the lovely people at Terrascope:
---

God, I love this band. Love, love, love them. Hailing from London, they’ve shuffled their line-up slightly since their debut album, ‘Orphaned by the Ocean’ (an album I urged you to hear at the time, so if you didn’t take me up on the introduction then you only have yourselves to blame), but for all that they’re if anything tighter now, sounding at one and the same time like an out of control juggernaut hurtling through a fog bank and a lone bird circling over a mountain. As I may have mentioned before, their sound reminds me at times of another London-based outfit, Spaceheads, a duo who frequently blasted themselves into outer space with the help of various electronic effects (including once, memorably, at an early Terrastock festival in San Francisco), and in terms of guitar sound of Hovercraft, who likewise once played Terrastock (but a different one, I think.). Should there be another Terrastock any time soon, Teeth of the Sea will be high on the list of bands I’d love to invite.

Theirs is a heady fermentation of sound which incorporates not just drum-loops and trumpet, but space-rock, drone, Kosmische musik (particularly on the awesome ‘Hypnoticon Viva’) and progressive rock time-changes. Anyone who caught them on tour recently at their gig with Thought Forms in Bristol, or with established Terrascopic favourites Wooden Shjips, The Heads or especially Oneida, will recognise this psychedelic tour de force of acid-fried guitar/drum mayhem immediately as they chose to close their set with it – no easy act to follow.

On ‘Hypnoticon’, a CD-EP forerunner to their forthcoming (June 2010 apparently) second album, Teeth of the Sea close out the set with an aurally stunning visage of haunting, panoramic ambience entitled ‘The Island Is’ which immediately put me in mind of Texan post-rock wonder-band This Will Destroy You. But with added trumpet. This is no bad thing and I can’t begin to recommend this band highly enough. Too early for release of the year for 2010? Probably. This makes my top 10 of 2009 though, easily. (Phil McMullen)

The limited to 300 copies 12" EP will be released in all good record shops on February 1st.