Sonic Sanctuary All Dayer!! Teeth of the Sea live 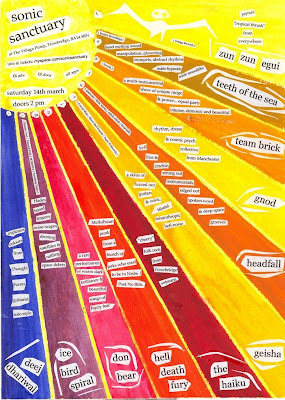 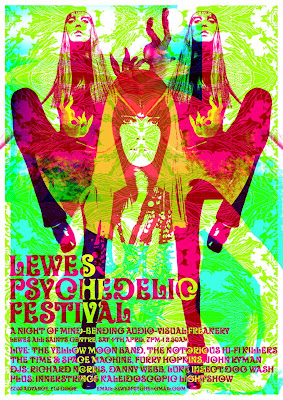 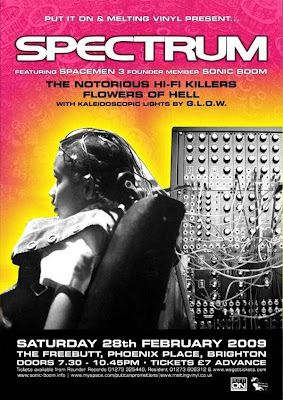 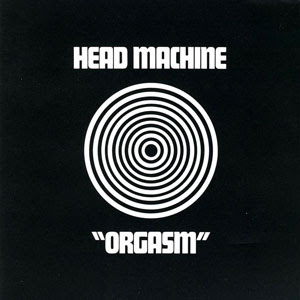 Here’s the exploitation record from The Gods recorded late 69 time and released on Major Minor.UK sleeve has some kind of minimal swirl logo on the front maybe signifying the heady swirl of O.Ooo knows. Starting with ‘Climax’ strangely, it starts with a grand riff, nice and heavy before descending into some nice Cream type jamming. Guitars are nice un heavy plectrum to pick proto prog, at 4 minutes it goes down the full-tilt bullshit Quo boogie that lays a big brown one on the grand heavy opening riff. It kind of resolves itself slightly with a riffin waltz, but the boogie is not forgotten.

More heavy handiness from the lyrics via The First Time (most of the lyrics must of have been written in the studio over a Brooke Bond and Players number six) but with a great infectious organ lick that stays in the head, with great fade. Other songs cover lesbianism with the delicate The Girl Who Loved, The Girl Who Loved and other tales of climax. All in all there’s plenty of heaviness here with a couple of organ-led slowies. ‘Orgasm’ in particular is a dumb ass 2 chord riffing epic which inevitably speeds up with those heavy axes in full flow. Heavier than The Gods 2 Columbia LPs with less of those slightly wrong harmonies and unfortunately just as expensive. I’ve got the cd of this by the way, I’m no rich head. Anyway its worth a check if you like heavy proto prog.

Here’s a fella playing The gods first single on youtube. Still with those slightly cheesy vocals but with a nice heavy freak beat with guitar and organ. I think it’s the best thing The Gods did and I h I had a copy. 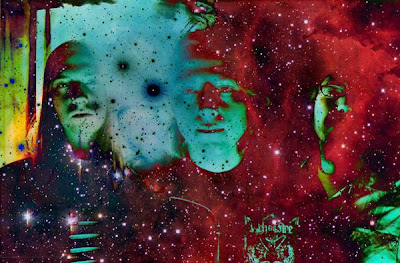 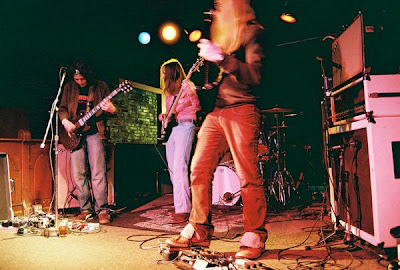 Hello…good morning…afternoon…or evening where ever you may be and welcome to the first of what will hopefully be many installments of ON THE DECKS, the little corner of the blog scene, where I, dave w. of White Hills fills you in on what I’ve been listening to. Some might ask, why does your opinion matter…I ask the same question, but when Johnny O. of Rocket Recordings approached me about doing this, I thought why not…I mean isn’t one of the best things about music getting turned on to something new? Well, that is what I hope to achieve with this blog thing. In no way do I consider myself a journalist, but I am a lover of music and I love telling people about what floats my boat musically…so here it goes.

Alright…about two months ago I went to the Knitting Factory in NYC to see some friends play…La Otracina and Plastic Crimewave Sound. There was a third band on the bill that I have never heard of called Mondo Drag. Not knowing anything about Mondo Drag I arrived at the end of their set. Much to my surprise the 10 minutes of their set I saw blew the pea pod that I call my mind. Loud…expansive…swirling delays…and duel guitar battling…to put it simply…AMAZING! I was so taken back by what I saw, I purchased the CD, “Holy Spirit”, that they had for sale that night.

HOLY SPIRIT is a massive album that floats in and out of heavy riff based rockers, ethereal numbers, and mind melting jams full of electric hum and swirling electronics. Mondo Drag is one of those unique bands that has a somewhat retro-feel, but has both of their feet firmly planted in the here and now. In no way is this album a re-hash of era’s gone by. HOLY SPIRIT is a sonic blast of contemporary riff rock at it’s best.

The album kicks off with a trio of songs that, to me, have the feel that they are one. The track, Holy Spirit, commences the trip. It’s a drone summonsing the listener into the void. Autumn Sun kicks in quickly after and raises the bar. It’s a mid tempo, loose rocker that quickly devolves into a swirling psychedelic mess of synthesizer madness and then kicks back in with a motorik stomp. Vocals swirl in a sea of delay…not so much overtaking the song…but just adding another layer of swirling madness. Light As a Feather follows and is another foray into dueling guitar leads and freaked out synths laid over a burnt out blues based riff that in no way sounds cliché.

Other highlights of the record include the epic instrumental, Death Rattles, that features some great dueling guitar. , is an acoustic romp that would fit right in on Led Zeppelin III. My Oh My reminds of Peter’ Green Fleetwood Mac. Once again the guitar work is masterful and has the subtle interplay that Peter Green and Danny Kirwan had together back in the day. To top it all off the track builds into a mess of delay and kicks back in with some heavy riffage…the entire time being held down solidly by the propulsive drumming. Stunning to say the least.

The fact is HOLY SPIRIT should be sought out by all lovers of anything groove based and heavy. Are you into guitar based heavy rock of the early 70’s? Well then buy this fucking album you will not regret it! People need to hear this album and realize that there are bands playing today that have taken this idiom a step further. HOLY SPIRIT is a heady mix that takes the listener on a trip into the stratosphere. It is a fantastic album that the world should hear! 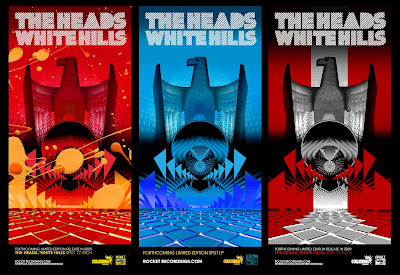 Rocket are proud to announce the forthcoming release of the all new Collision Series. We celebrate Volume 1 by coupling together two monolithic fuzzed transmissions by gods of heavy psyche, New Yorks White Hills and UK legends The Heads. Ltd to a 1000 copies, this vinyl LP should be in orbit for the end of April, so keep you eyes posted to this blog.