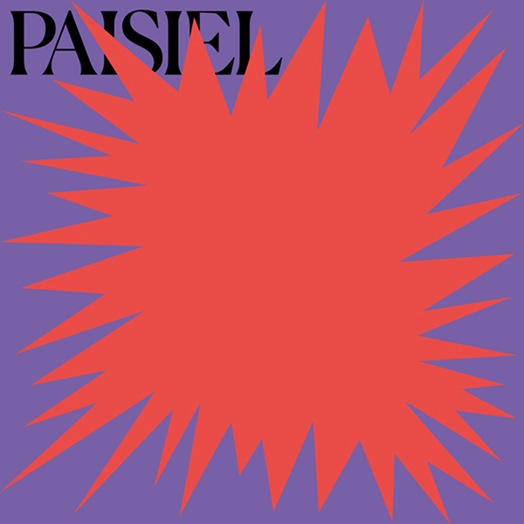 Ramping up their focus from three massive tracks to one double-sided statement, Portuguese-German duo Paisiel rake the listener over an emotionally fraught trek on Unconscious Death Wishes. The title gives off a sinister air and the band doesn’t shy away from the angst inherent in that notion. The composition moves from stark, nervous synth rising in the darkness to the skittering rhythm that marked their last album. The drums don’t give much relief from the tension though, as they ring out like barking threats from just past a circle of light and security; the listener crouched in the wilderness that the pair have presented. Paisiel know there’s danger looming and with that title in mind, maybe they’re inching closer towards it out of irrepressible curiosity or maybe out of an unconscious need to let chaos do its work.

João Pais Filipe’s rhythms play coy until around the 12-13 minute mark when they become all encompassing, fighting Julius Gabriel’s sax heat for attention in the speakers. The pair become locked in a dizzying tempest of swirling, slashing phrases and knotted beats. Gabriel’s sax lines begin to unravel, howling and pawing at the air. The atmosphere grows thick with danger, dread, and pheromones that say fight or perish...