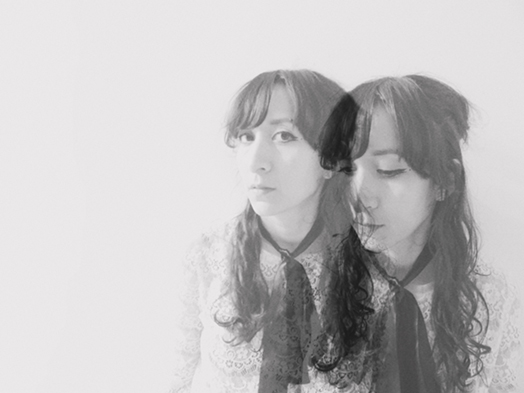 Rebellion is well-known to us': inside Mexico's vital underground music scene

I’ll start off by saying that my point of view when it comes to México's underground is probably biased, and I’m sure there is much more going on than what I see. It’s impossible to reach every corner of such a large and vast country like México. But I can talk about my 15-year experience of being an active musician in the underground scene.

México's underground music scene is a very specific niche where garage, psych, noise and electronic music – among many others genres – interact. It's inspiring that, no matter all the obstacles that we go through every day, this scene keeps moving on; reinventing itself and thriving. Of course, this comes as no surprise, because the underground is so often spurred on by acts of resistance – and what better place to live the act of resistance than in a country asphyxiated by the non-inclusive white superstructure? Rebellion is a well-known form to us, it’s a necessity we nurture every day...