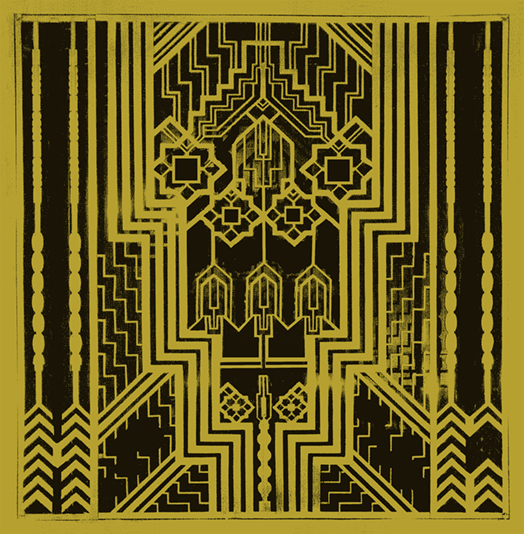 Passion, far from limitations, kicks in the musical ability, a warmth that we rarely meet in "heavy" music make Hey Colossus stand out.

The Hey Colossus have played in a waiting room in Salford, at an industrial plant in Liege, in a vast field by a river in Portugal.

One of the biggest bands in Europe, independent and incredibly authentic, break amplifiers in their live performances, catch a triple guitar and without unnecessary effects their audience follows them faithfully in places that surpass any imagination.

Created in London in 2003 by childhood friends Joe Thompson and Robert Davis and Ian Scanlon, Tim Hall and James Parker. Their trademark is the "heavy" sound and their stylistic experimentation in each of their albums. Throughout their evolution they have combined elements from Rock, Post-Punk, Hardcore Punk, Sludge Metal, electronic music, psychedelic rock and Krautrock.

After all, their motto is "You have to keep moving", something that is still valid today. What remains constant all these years is their quality, the double vocals, the intense guitars, the politicized lyrics...