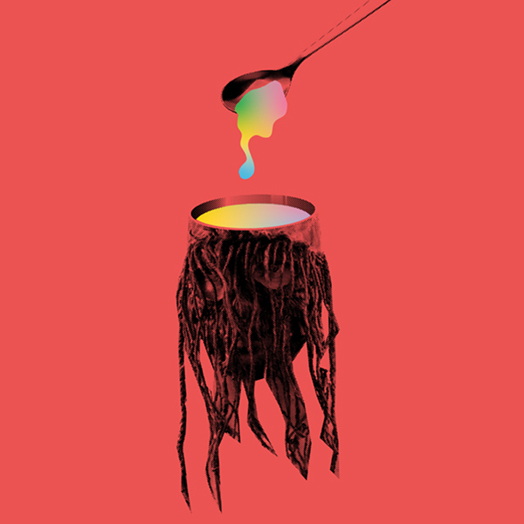 "Summons the ancient spirits of Festival summers gone by." 5/5 Shindig

"Celebrates the vibrant trajectory of a band like no other." 9/10 Backseat Mafia

"If you’re not part of the cult, prepare yourself for the initiation." 4.5/5 NARC

"A cosmic brew of anything that raises the temperature." Prog

"Demolishes the walls of perception." Clash

Today sees the release of Headsoup, the new album by GOAT that collects together rare and non album tracks, plus two incredible new songs written especially for this release.

The album is available on 6 x different vinyl versions and CD – all versions are ltd and all are apparently in very short supply! We have completely sold out of our copies at source, so what is in the shops is all there is, and with the current vinyl manufacturing issues we are all facing, there won't be any more available for a long time! So we encourage you to buy on sight if you want one of these very special albums.