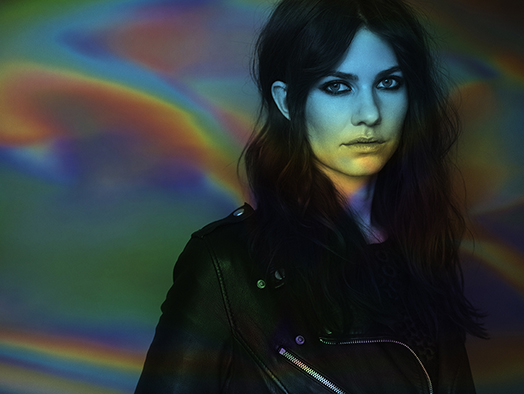 Drowned In Sound have published this interview with Josefin Öhrn + The Liberation to coincide with their current UK tour.

Josefin Öhrn And The Liberation have been gradually making a name for themselves since the release of 2014's debut EP Diamond Waves. Essentially the brainchild of Stockholm-based duo Josefin Öhrn and Fredrik Joelson, with various band members fluctuating between recording and tour schedules, their first album Horse Dance came out to a wave of critical acclaim while 2016's follow-up Mirage received even wider praise culminating in a composer of the year award for Öhrn at last month's Manifest Awards, the Swedish independent equivalent of the BRITs or the Grammys.

With the band currently embarking on their biggest UK headline tour to date, DiS caught up with Öhrn and Joelson prior to their show at Nottingham Contemporary.

Read the interview: Drowned In Sound