Introducing VED with their new EP 'DDTT' on Rocket 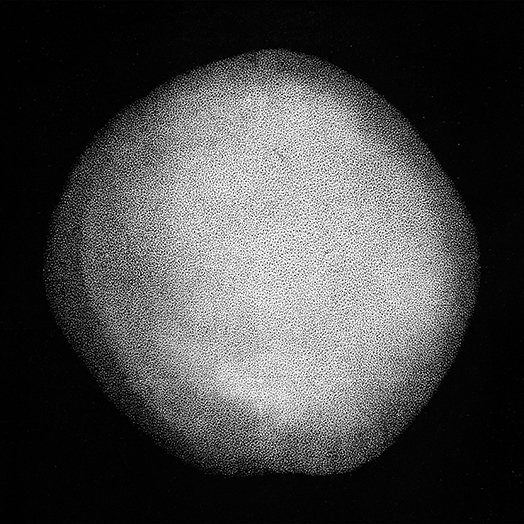 We are extremely delighted to introduce you VED, another amazing Swedish find with their amazing Rocket debut, the truly stunning 'DDTT' EP, a two track EP that at it’s core is exploring the art of repetition, with each track surpassing the 12 minute mark.

Head over to The Quietus to listen/watch the track DDTT: the Quietus

The EP is released on the 16th March 2018 worldwide and available on LP/DL formats. 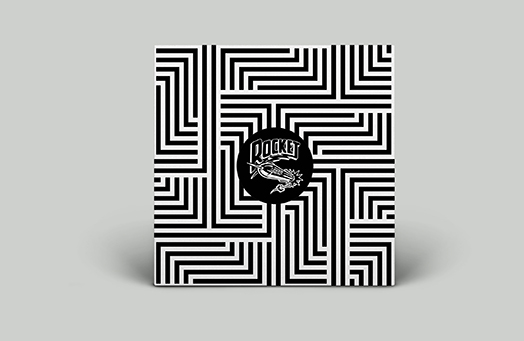 VED are another amazing Swedish band you have probably never heard of. With 3 albums, 2 EPs and a compilation on labels like Höga Nord and Adrian Recordings already behind them, VED are the latest Swedish band, following on from Goat, Josefin Öhrn, Hills and Flowers Must Die to release their exploratory music on Rocket Recordings.

The Malmö 5 piece are famed for creating trance inducing, repetitive, psych. Their ever evolving sound has always taken in many global influences, from Middle Eastern to African to the repetitive explorations of composers like Steve Reich and Terry Riley.

DDTT is a two track EP that at it’s core is exploring the art of repetition, with each track surpassing the 12 minute mark.

The song DDTT itself is centered around a series of monotonous African rock sounding drum patterns, plucked guitar riffs that overlap at varying speeds, all building to an intoxicating sound that juxtaposes itself as well as locking into a tight groove. As the track builds, layer upon layer of bowed cymbals collide with tight percussion and a minimalist bass line straight out of Holger Czukay’s handbook.

Sheets of bowed drones reminiscent of Tony Conrad are at the core of second track Det långa straffet. The ritual looping of fluttering live drums, palpitating bass, trace and retrace repetitively within the carousel of grooves. Climaxing are sound rousing heavy horns, the whole piece gratifyingly serves as a brute force repetitive handprint
of human intent.

DDTT is an EP for the fans of the new Polish scene and the constantly excellent Instant Classic Records, and the minimal electronica explorations by Chicago acts like Joshua Abrams and Bitchin Bajas.

VED are joining the rest of Rocket Recording’s roster at their 20th Anniversary weekender at The Garage in London on the 10th March, a week later this monster of an EP is released.