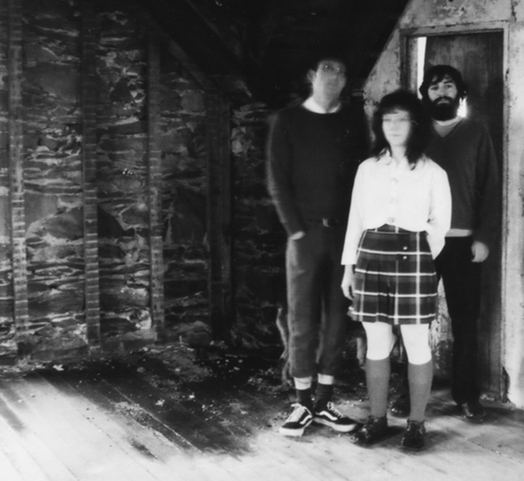 This Friday sees the release of Urdog's album 'Long Shadows: 2003-2006', their retrospective compilation of music that has never been released on vinyl before.

To celebrate the release we have just revealed a retina burning new video created by Rocket's John O'Carroll for the 13minute + centrepiece of the album – the track called 'Eyelid of Moon'. You can watch it here via Backseat Mafia:

Preorder the album on ltd edition Gold vinyl from your local record shop or on Clear/Black splatter from here: