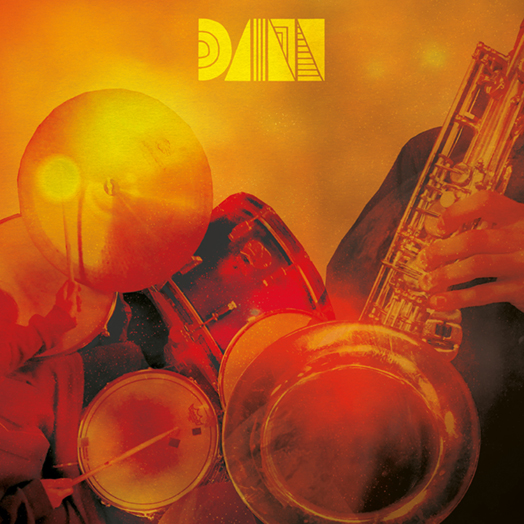 One of the things that I have been reflecting on during this year of isolation and social distance is how I listen to music. This is naturally going to be different without live music to experience, and with a house full of people who cannot go anywhere else. I have never been a passive consumer of music, it’s not something I just have on in the background… I often joke that I work in the background while listening to something. However, I think putting on an album, or making a playlist has become much more of an event over recent months.

This, I think, has meant that it has become even more of a sacred ritual whereby I clear mental and physical space to actually take in what I’m hearing (this probably sounds pretentious and, with two kids, often doesn’t work out) and cherish it as something which is very positive for my well being… without such times the last year would have seemed harder and less easy to cope with.

I mention all this because this album from DJINN is just the sort of set that enables me to do the above, it has a flow to it which is challenging and uplifting; and while I guess you could put it into the category of free-/ experimental jazz, like it’s predecessor, it is really more than that...