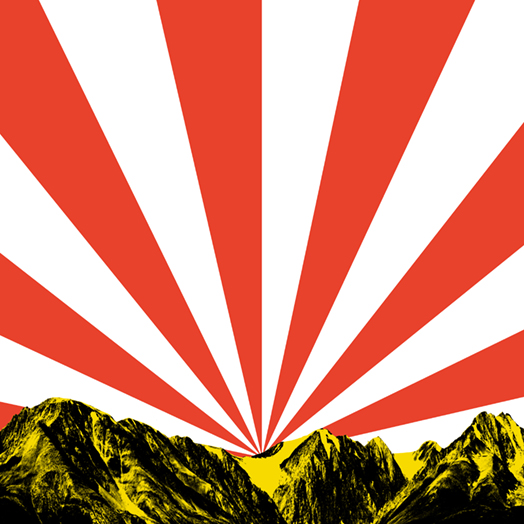 Although Twenty One is a reissue of Nova Express’ 2001 album One, I listened to it for the first time to write this review. I wanted to get that right out there – this is a review from fresh ears. The album has been remastered and re-sequenced, but I have no comparison to comment on that latter element of this reissue.

The press release states that Torbjörn Abelli stated in 2001 that ‘this album will mature and be perfect twenty years from now.’ The startling discovery of my three listens of Twenty One is that I came away with the same impression listening to it only now. Nova Express have now joined the ranks in my knowledge base of other influential bands of their age (Can and Soft Machine came immediately to mind) whose presence still resonates in current bands like Radiohead, Ulver or Unreqvited.

Fredhäll starts off this version with a drone that continues throughout, slowly followed by piano and other keyboards joining in, creating layers of pastoral sound. This slow, deliberate song seems the perfect opener, in my experience, of the album.

Wave To Each Other, again begins with a drone, but soon drums and bass enter in a faster tempo than the previous track. At the two and half minute mark, the first vocals appear but are not prominent, and soon saxophone lines add some jazz flavor. Trees, Grass And Stonehenge, the shortest track, has the same feel as the previous track but the jazz is trippier, like Miles Davis’ Bitches Brew era, or early Weather Report...