Alison Cotton announces her next album to be released on Rocket 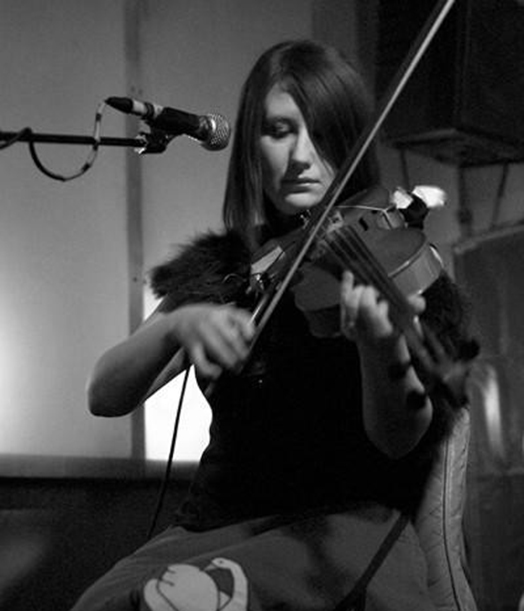 We are thrilled to announce that Alison Cotton will release her next album on Rocket in 2022.

The news was revealed in this great interview with Alison on The Quietus:

We at Rocket were completely blown away by Alison's last album 'Only Darkness Now' which was released on Cardinal Fuzz and Feeding Tube – it was easily one of our favourite albums of 2020, so to be releasing the follow-up, the third album proper is a a real privilege for us!

The forthcoming album is called 'The Portrait You Painted Of Me', sadly due to the current chaos of vinyl manufacturing we are confronted with we do not know when the album will be released yet, but we will announce release details and share some first music from it when we can firm up a release schedule. Like Alison's previous albums, this new one will also be released via Feeding Tube in the States.

In the meantime, if you become a subscriber to The Quietus you can hear  nearly twenty-minute piece by Alison called 'What You Told Me On That Journey In The Horse & Carriage' as part of their Singularity series.