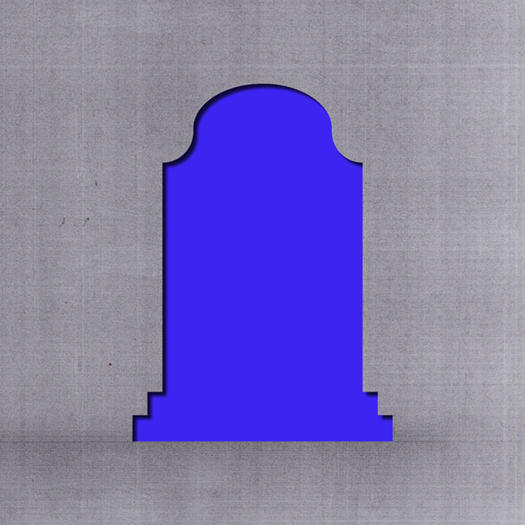 Some bands are so comfortingly productive that when there's any gap between releases you can start to get itchy and irate. That's how I feel about GNOD, who can never put out too much music often enough, as far as I'm concerned. Their presence has been sorely missed over the last year or so. All we had to settle for was a collaboration with João Pais Filipe, a couple of split seven-inches and a rarities LP. Where were you when we needed you most, oh mighty GNOD? I'm reminded of that story about Bruce Springsteen, who was driving around New Jersey in the days after 9/11, when a passenger in another car rolled down their window and shouted, "Bruce! We need you now!" The Boss did as instructed and quickly set to work on The Rising. Just a few months ago you might have spotted me wandering around the deserted streets of Salford and remote roads of rural Ireland, plague mask clinging to my sore ears, litre bottle of hand-sanitiser in my front pocket (no, I am not pleased to see you), while repeatedly muttering, "Where art thou, GNOD? Where art thou?!" Fear not, for GNOD hast not forsaken us. They were busy working on La Mort Du Sens (translation: The Death Of Meaning). Lo and behold, it's a lurching slab of cathartic post-psych ferocity. Like all the best noise-rock records, there are two drummers pounding pneumatically, who everyone else in the line-up has to strive to out-loud. The guitars saw relentlessly into the base of your spine. There's the odd jazzy flourish but their main mission is to grind out the no-wave grim-rock. The vocals are yelled with all the pent-up frustration of a seething Rollins, although not in an American accent, obviously. "I live in a grey town," groans Paddy Shine at one point. It's a grey nation, fella; one that's only getting greyer. GNOD began working on this record in late 2019 and completed it during lockdown, so it straddles both ye olde world and the new normehl. Mr Shine says an appropriate alternative LP title would be What The Fuck? It's a similar attitude to Mild High Club – discussed above - albeit in a very different mode of psych.

See the piece here: The Quietus