The Obelisk gives Master Sleeps by Hills some praise 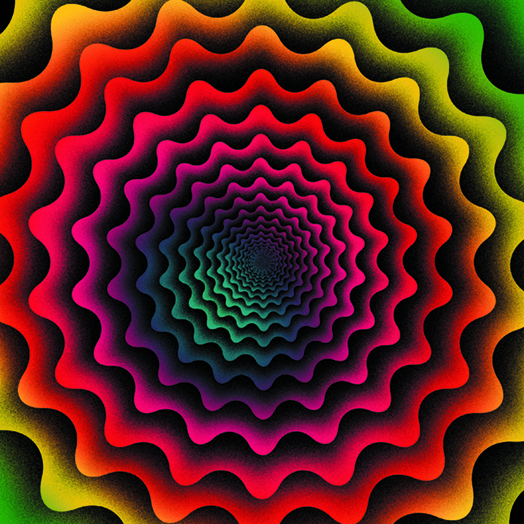 Much like the elusive Theory of Everything in physics, with Hills‘ universal psychedelic premise is underlined by almost unaccountable gravity. Released in 2011 through Intergalactic Tactics and Transubstans Records following a 2009 self-titled debut, Master Sleeps basks these 10 years later in its breadth of influence and establishes its aesthetic on a per-track basis, presenting two vinyl sides of resonant, spaced-out intergalactic fare with an awakened nature that’s nothing if not contradictory to the title. It’s a record about which much was said at the time by the in-the-know-telligencia, and that’s cool, because it’s cool, and, hey man, cool, but any and all past hype aside — it’s amazing how the years turn these things into wisps of recollection; the fervent talking-up of records fading to echoes even as attention spans are criticized for their shortness; hypocrites to a hyperlink, everyone — it’s a cool record and to deny it is to deny oneself the pleasure of a 35-minute, mostly instrumental outward journey of jams and in-on-it-early-next-gen heavy psych. Suffice it to say, if this shit was due in June instead of a decade gone, you’d still see as much desperate preening of feathers in order to curry its vaunted favor. And fair enough.

I have the CD, which was the Transubstans version, that I apparently picked up later in 2011, but I’ll be damned if Master Sleeps doesn’t hold up. It was ahead of the game on vinyl structuring, presaging the larger-platter-as-format-of-record (pun absolutely intended) explosion by a year or two, and each of its two sides brought three tracks in a nearly even break of structure to what seems to be utterly fluid throughout the listening experience, opener “Rise Again” and closer “Death Shall Come” creating a loop from one to the other that feels all the more geared to encourage multiple listens in a kind of sonic reincarnation. Accordingly, the more you hear Master Sleeps, the more you hear in it. First? Swirl. “Rise Again” fuzzes and unfolds a careening spaciousness that calls out early space rock and psych drift with shoegaze vocals buried in the mix à la The Heads where you wonder if anything’s really being said or you’re just imagining it and does it really matter anyway. I don’t know...

Read the rest here The Obelisk