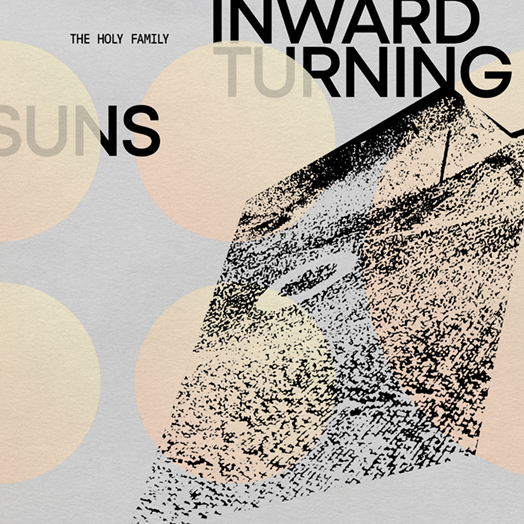 MASTERFUL psychedelic imprint Rocket Recordings has added another string to its bow with the signing of the hallucinatory collective The Holy Family, with an album due in July.

The band is the feverishly brainchild of David J. Smith, otherwise of Guapo and Miasma & the Carousel of Headless Horses, and thus a name well appreciated by voyagers out into more esoteric sonic landscapes.

The Holy Family, the album of the same name, presents as a 13-track, double-album explosion through worlds of psychedelia, pastoral psych-folk, kosmiche and more, ever-shifting, ever-seductive.

“I guess if I had to try to put it into words, it’s my attempt at a musical interpretation of a very trippy and psychedelic murder mystery tale, or otherworldly dream/hallucination,” reflects David.

The Holy Family’s very particular aesthetic evolved naturally from initial improvisation and then sharp-eyed honing of this raw material alongside longtime friends and musical travellers from Guapo, Kavus Torabi, Emmett Elvin, Sam Warren and Michael J. York, who retreated to the countryside to get it together and allow the vision to form.

And you can watch the glorious video for a first track reveal herein: “Inward Turning Suns”, the track itself a delicious longform riot of backwards masking, chanted lyrics, flutes trilling in flight...