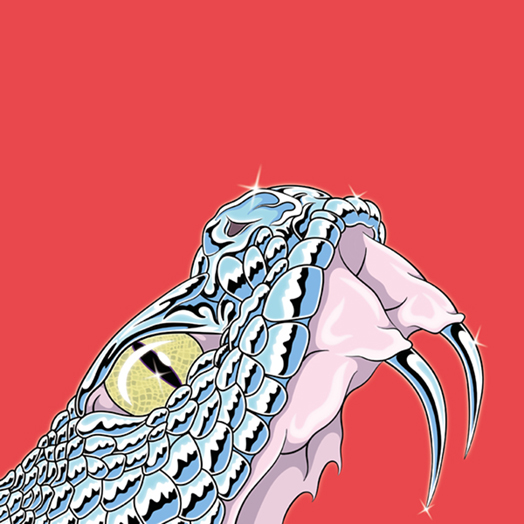 Everything has to be correct. That was already the case in ancient Egypt. If it had been up to Pharaoh Overlord, there might even have been a fire extinguisher on the wall of the pyramids on every landing. What could you hear while putting them on? Jussi Lehtisalo and Tomi Leppänen from Finland have an idea. Admittedly not one that has never been there or that cannot be traced back to their earlier bands such as KXP or Aavikko: Like many of their compatriots, the two have a preference for steamy heavy and stoner rock on the one hand and herbaceous electronics on the other. And also on their previous albums - see above - everything was correct in this regard. But Pharaoh Overlord wanted more - and quickly got Aaron Turner on the microphone.

At the sludge institutions Isis, Old Man Gloom and Sumac, he provides, among other things, what could be described as a powerful male voice. Originally he was only supposed to refine a few pieces on the sixth Pharaoh Overlord album, well, until his growls became a determining element of "6". It may not be a revolutionary trick to interpret motorized space rock, EBM and synth wave with the stylistic and substantive insignia of one of the toughest guitar music genres - but the way Pharaoh Overlord pull through this improbable to bizarre crossover is simply overwhelming. Every blow from the armed machines, every acidic reef primer, every malicious hacking of the lead organ is as sure as the fangs of the aggressive snake creature on the cover...