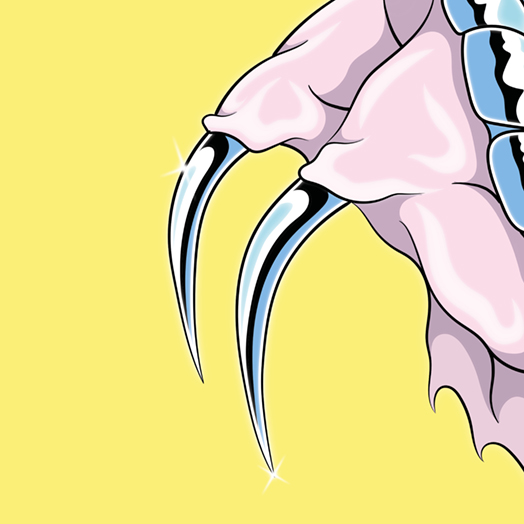 Rarely in the history of music classifiable by gender or alphabetic letters, a group has done much to fall wigs historians, all clad in fetal position listening to the new album of these Finns seem to stop at nothing, not Satan or ridicule. Somewhere between the synthetic apocalypse of Saint John and the soundtrack of a war film by Francis Ford Coppola where soldiers in black down jackets would bombard 1980s Italy with Mayhem records, "6" sounds like an incredible torgnole.

It's a question like that, but has anyone ever thought of suing John Carpenter's son? Cody, his first name, he does not deserve to be charged with abuse of age his father, for all the atrocities he is currently registered to him? While John, the Patriarch of 72, finally seems ready to play the role of a zombie in the 45 season The Walking Dead,we expect the third volume of "Lost Themes" bringing together the Carpenter father and son (it looks like the name of a butcher's shop in Lille) for next February. Imagine a tube of toothpaste squeezed to the bone by a dog without the mutant, and you get a fairly accurate view of what happened to the music of John Carpenter without images: a geriatric monstrosity where even the Yamaha synths demonstrators shout at ugly...