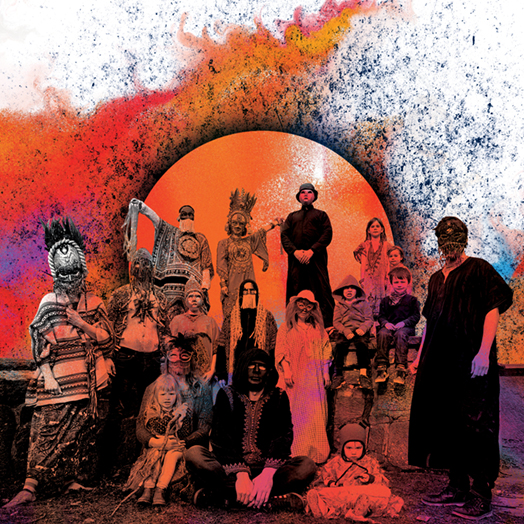 The album will be available to preorder on 'Blue Flame' vinyl from this Friday as part of #bandcampfriday:

There will also be a ltd 'Red Flame' vinyl sold via your local record shop.

Swedish collective GOAT continue to conjure their trademark fusion of psychedelic rock and worldbeat in understated fashion on Requiem. The Korpilombolo act’s third LP finds the troupe developing their modern mysticism and electrified ritualism into further transcendent realms with expanded instrumentation and a newfound sense for the hypnotic.

Beginning with ‘Union of Sun and Moon’, a bucolic scene of dulcet group vocals and chirruping birds is burst open with vivid exchanges of flutes and acoustic guitars. GOAT’s union with the cosmos is keenly felt throughout Requiem, informing the chanted hook of ‘I Sing in Silence’ (“I am your sister / you are my brother / we have each other”), which gently billows over caressing highlife guitar interplay. The group’s prowess as a legendary live act holds true across the record, pulling the listener deep into the buoyant fray of ‘Trouble in the Streets’ and ‘Try My Robe’. Jubilant dances unfold before the eyes, so close as to render GOAT’s sonic animism almost palpable.

The steady bubble of Requiem reaches boiling point with the epic closer ‘Goatfuzz’, a near-seven minute coda of restraint and release carried across a fuzz-heavy swagger. Erroneously dubbed their ‘folk album’, GOAT succeed in tapping into the true quality of folk music with Requiem: the exchanging of stories and ideas through the universal language of grooves. 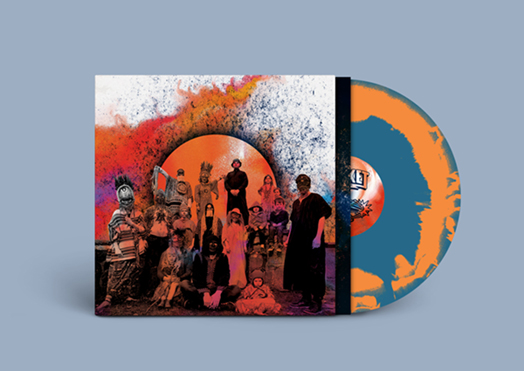