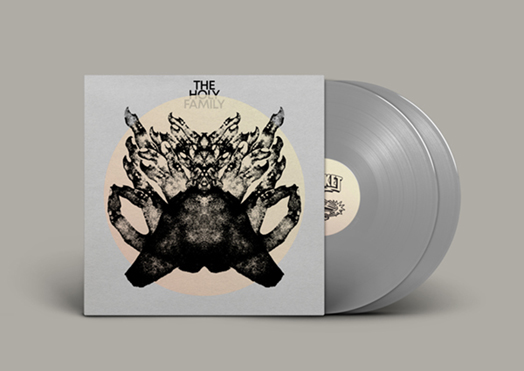 The Holy Family's debut album is a surprising trip in mysterious sonic dimensions, an almost 90-minute long ritual whose master of ceremonies is David J. Smith , percussionist and multi-instrumentalist already with Guapo and The Stargazer's Assistant. The musicians who assist him have precedents with bands such as Gong, Coil, The Utopia Strong, Téléplasmite ... very respectable past that guarantee a very high technical level and that accompany us in the maze of the most creative British underground, in which this album also lives, to between avant-garde, progressive, folk wyrd, psychedelia with space and ethnic influences.

The 'plant' The Holy Family
The Holy Family is like a plant firmly anchored to mother earth, but with long branches reaching out into the universe. The roots are represented by references to an ancestral folk matrix, percussions are preferred to drums that easily evoke the image of esoteric rites consumed in dark clearings to awaken the elements of nature. As in Lovecraftian mythology, the doors of access to another reality are opened, which returns to us simultaneously from the deepest interstellar spaces and from a remote and forgotten past...