You can't believe how excited we are to announce to you that on 27 August we will release 'Headsoup' by the mighty GOAT.

'Queen of the Underground', the first of these new songs to be revealed is a truly herculean track – a swaggering psychedelic powerhouse of the very highest order. Watch the video made by the incredibly talented Mike Bourne from Teeth of the Sea above.

'Headsoup' is available on LP+7" and CD – you can preorder the special 'Rocket Shop' edition via this link:

But don't worry if these sell out within minutes, Normans Records and Rough Trade Records also have very ltd exclusive versions. There is also a ltd edition version available for indie stores. And for all you 'audio purists', there is a ltd 'Black' vinyl version available as well. 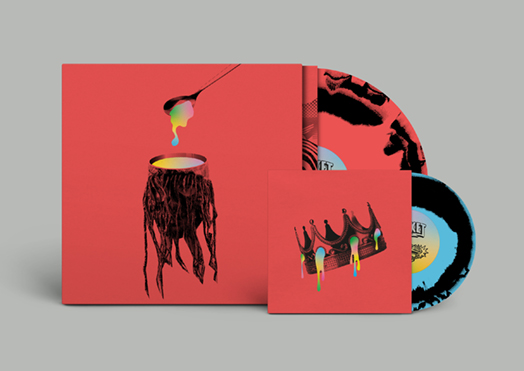