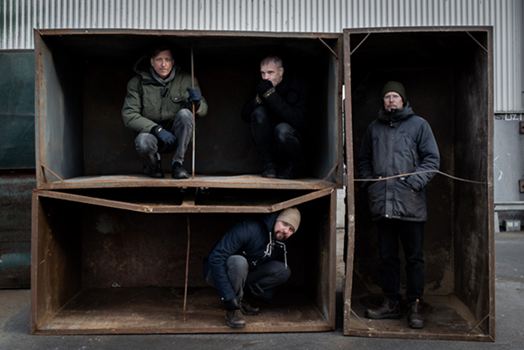 We are excited to reveal a new two track single by Malmö based band VED, their second for Rocket.

The single is released on 5th March and you can watch a great video made by Rocket's John O'Carroll for the killer groove driven track 'The Embrace Of The Oarfish' here via Backseat Mafia:

This ltd edition VED 7" single can be preordered from 8am this Friday via this link (as part of the latest Bandcamp Friday):

VED's ever evolving sound has always taken in many global influences, from Middle Eastern to African to the monotonous explorations of composers like Steve Reich and Terry Riley.

New track 'The Embrace Of The Oarfish' advances a propulsive pummelling of rhythms centred around a repetitive single bass note that masquerades like a menacingly deep percussive outlaw. The looming ribbon like nature of the track slithers like the giant sea serpent the title alludes too - some say the Oarfish can forecast earthquakes themselves, maybe its the resonance of the bomb shelter in Malmö that is the bands rehearsal space that imposes itself tremor like through their oscillating work. VED’s journey is a wholly unique controlled burn where rapid oxidation devours any listener into a blaze of restorative enchantment. 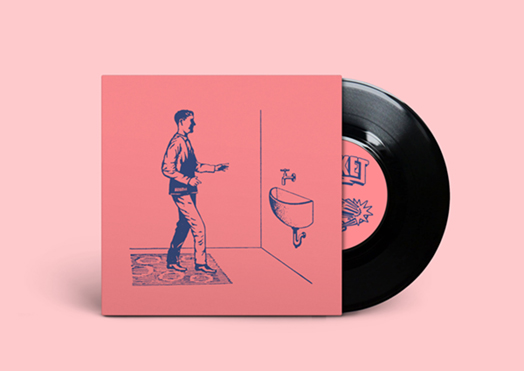