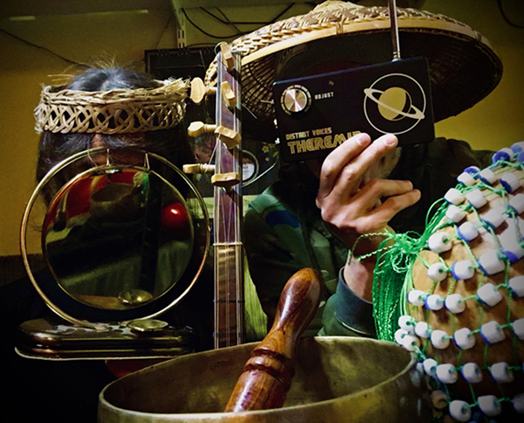 DJINN return with a new album for Rocket Recordings. The album titled 'Transmission' is released on ltd edition LP on 26 March.

Watch the band made video for first single to be released, the cosmic jazz of 'Love Divine', exclusively via The Quietus here:

The album which is ltd to 400 copies will be available to preorder on Orange/Red Swirl vinyl from 8am this Friday (as part of the latest Bandcamp Friday). We will have 100 copies up for presale, the other 300 will be available in local record shops.

All copies will receive a free download code of the album + the bands 2020 cassette release 'Avant de servir'.

Transmission’ is a intrepid step into new terrain for DJINN - the mantric rhythms are hypnotic here, the freeform extrapolations hit new peaks of vivid abandon, and the moments of calm are blissfully meditative. Yet their sound palette extends into refreshing collisions of intent and metaphysical intensity that echo across the psychic landscapes of Sunburned Hand Of The Man-style freak-folk, as well as the polylingual fusion of jazz, European and Asian music that Don Cherry essayed on 1969’s ‘Eternal Rhythm’ and 1973’s ‘Organic Music Society’. 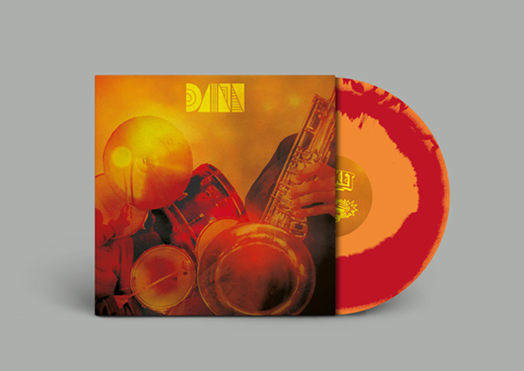