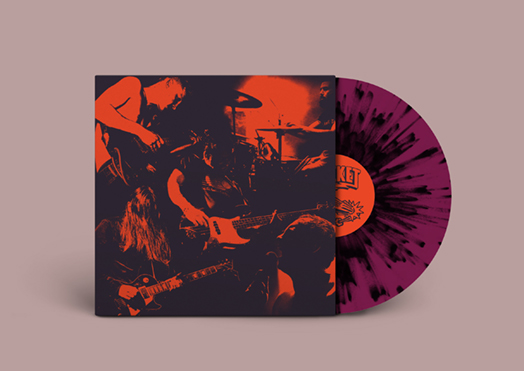 Incisive in its riff-driven attack, infectiously catchy in its songcraft and more intrepid than ever in its experimental approach, ‘Viscerals’ is the sound of a leaner, more vicious Pigs, and one with their controls set way beyond the pulverising one-riff workouts of their early days.

We would now like to introduce a new Pigs Pigs Pigs Pigs Pigs Pigs Pigs album called ‘Off Cuts’ – a ltd vinyl only release (no digital/streaming available) containing previously unreleased versions of tracks taken from all three Pigs albums. These version were recorded live in various studios across the UK and presents rawer, more immediate, more intense versions of the songs you all know and love.‘Off Cuts’ is an essential listen for all Pigs fans and all fans of heavy, fuzzed rock!