Introducing Anthroprophh – the debut album by Paul Allen from The Heads 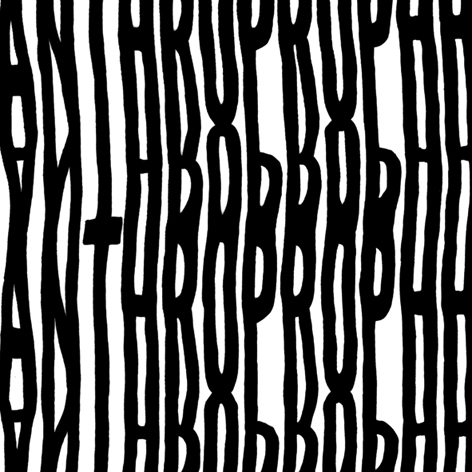 Rocket are extremely thrilled to announce that Anthroprophh, the debut album by The Heads lead guitarist and song writer Paul Allen is to be released on Rocket Recordings on 28th January 2013.

Anthroprophh’s music originates in the evolutionary field work of both his endless 33.333 rituals and near mythical status of one of the UK’s greatest underground acts; The Heads.

The Heads have been carving their own brand of kinetic psychoacoustics since the early 90’s  and Anthroprophh continues that Bristolian tradition with his latest spectrum of sonic assaults.

The six tracks unearthed follow the Krautrock tradition of at times being anarchic, at others mystical, magical, or utopian. Heavy on the the planetary rhythms, laced percussive half man, half machine grooves, Anthroprophh glazes his music with a darker spirit of Michael Karoli and CAN secret rhythms.

Anthroprophh is concerned with all aspects of musical behavior, past, present, and with an eye to the future like the sonic output you would find on labels such as Blackest Rainbow and Not Not Fun. His interest in the oscillating neuronal discharges of instruments induce the long distance pattern of synchronization, corresponding to the moment of perception itself and to the ensuing Motorik response.

So ‘Join Inn’ Anthroprophh’s ancestral hunter & gatherer sanctuary with his satellitic dependence astralwerks, human, humanoid, or humanlike, this is the sound of the mind burning out.

Anthroprophh will be playing tracks off the album around the UK with fellow Bristolian’s and The Heads collaborators ‘Big Naturals’ as his backing band throughout the year.

The album is available on vinyl ltd to 500 copies in a special mirrored board sleeve.