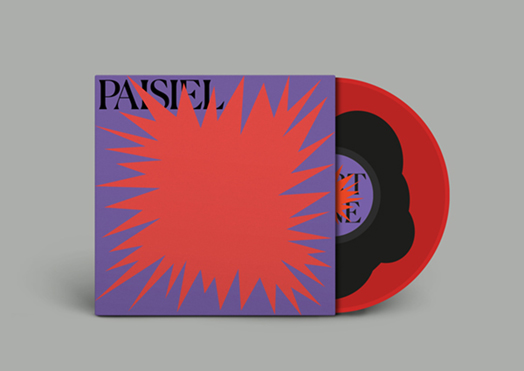 "An escape from/ and reflection of/ our own reality."

"The pair become locked in a dizzying tempest of swirling, slashing phrases and knotted beats."

“A driving force that unites past, present and future.”

“To pierce the psychedelic barrier and scar the psyche beyond repair.”

“Paisiel push the boundaries of sound in all the right ways."