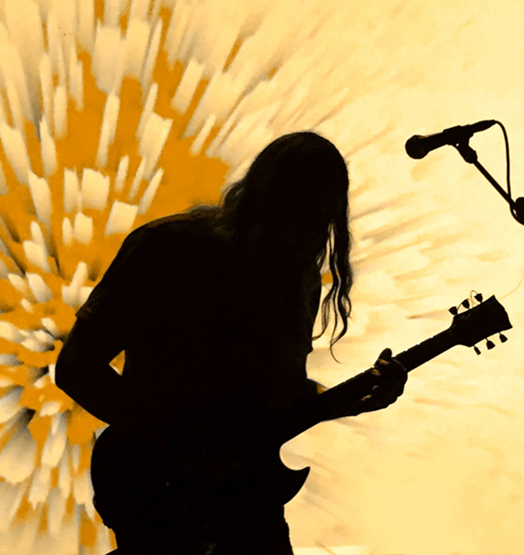 One of the finest psych bands to come out of Sweden, 'Hills' have announced a special ltd edition repress of their third and last studio album 'Frid'. The repress will be available on 'Fire Splatter' vinyl (200 copies) via the Rocket's Bandcamp and on 'Blue' vinyl (400 copies) via your local record shop.

Preorder 'Fire Splatter' from this Friday as part of this months Bandcamp Friday: Rocket Bandcamp

Hills are part of a rich scene from Sweden which also including friends and Rocket Recordings label mates Goat, Josefin Öhrn + The Liberation, Flowers Must Die, Och etc . This collection form the new chapter in a tradition of Swedish psychedelia that found its origins in late-'60s and early 70's freakouts and mind-melts by the likes of Baby Grandmothers and Älgarnas Trädgōrd - not to mention the unholy trinity of Pärson Sound, International Harvester and Träd Gräs och Stenar - before being developed by the likes of The Spacious Mind and Dungen in the last two decades. These inspirations make their mark on 'Frid' by journeying inward, via mantric repetition and hip-shaking pulsations as on the ten-minute monolith, ' Och Solen Sankte Sig Rod', yet they can also lurch into the unknown via the fuzz/wah odysseys of the aptly monikered 'National Drone' and the ceremonial exhortations of the closing 'Death Will Find A Way.'

Frid has been out of print for several years now, so this gives fans and the curious the chance to immerse themselves in this wonderful and classic album. 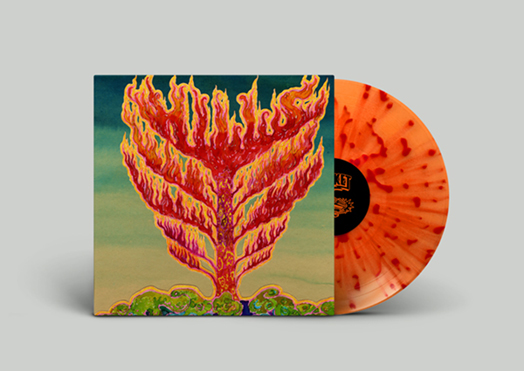