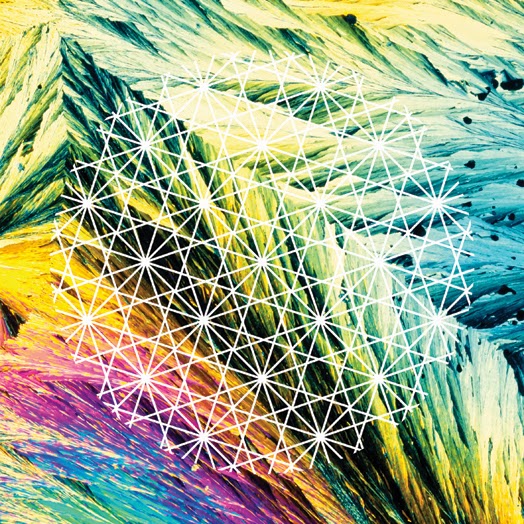 'It came from a dream of mine. A weird guy I’d never seen before says to me: "Your album title will be Ostro!’” recalls Nicola Giunta, one half of Sicilian shamanic psych duo, Lay Llamas. A few days after the dream, the lead vocalist realised that he had heard the word from fisherman in the ancient Greek city of Selinunte, his hometown. It turns out the album takes its name from a travelling wind that blows across the Mediterranean sea, from Africa, north towards Sicily.

Those subtle Saharan breezes permeate throughout Lay Llamas’ debut, which synthesises primordial and contemporary sounds to unsettling, and wonderfully hypnotic effect. It's a vibe that can probably be attributed to the fact the band recorded their album in an old house deep in the Segesta countryside of Sicily, alongside the Temple of Hera, a peripteral structure that dates back to the sixth century BC…"

Read the rest of the review here: Drowned in Sound

Also, the great Brett Savage from Optical Sounds and Dead Sea Apes has written a glowing review of the album for Sunrise Ocean Bender, well worth a read:

"Thanks to the unerring musical instincts of the good people at Rocket Recordings, we are richly rewarded with what could very well turn out to be the best thing I’ve come across all year so far. In fact, it was through Rocket’s monthly playlist that I first came across The Lay Llamas‘ mysterious debut cassette. That in itself was a promising little box of unexpected delights featuring tracks with a sun beaten Neu!-like feel through to some Gong-esque psychedelic folk replete with flutes, picked guitar and swirling electronica, whilst all the while feeling fresh and not once descending into krautrock parody. (Note to Rocket chaps: a vinyl release of this really wouldn’t go amiss). The lead track from this cassette, African Spacecraft (2092 AD: Lift-Off, Journey And Landing), even made its way to Rocket’s esteemed 15th year celebration album, Crystallized….

Read the rest of the review here: Sunrise Ocean Bender