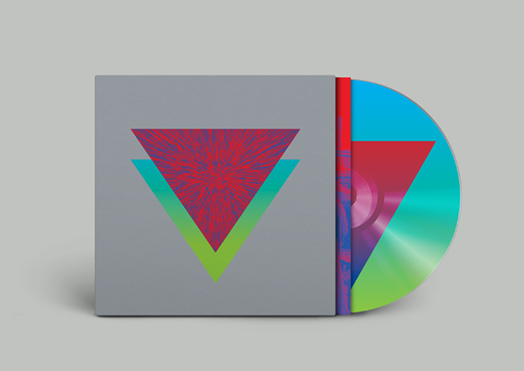 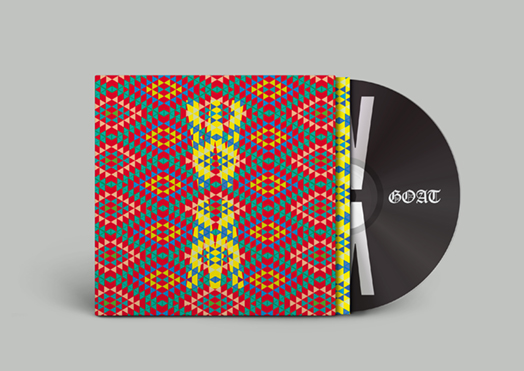 These CD's can be purchased from your local record shop or direct from Bandcamp here:

GOAT's third album Requiem is also having the vinyl repress treatment – you can preorder the trimmed down, single LP version, which is ltd to 1000 copies world wide on Blue Flame vinyl here: