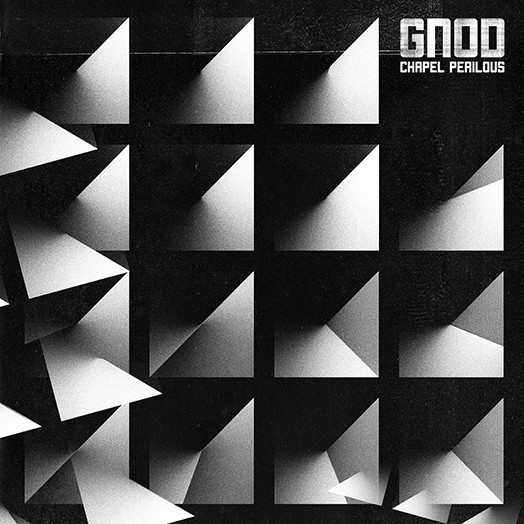 The Quietus' have featured the new GNOD album Chapel Perilous as their lead review written by John Doran:

Do I Need To Wear A Crash Helmet?: GNOD’s Chapel Perilous

.....The sound of this album won’t come as a total surprise to those who have been following the band closely. This is not the GNOD who pawned all of their guitars to go completely analogue/electronic, and it’s not even the GNOD who released the sprawling and experimental three-album set Infinity Machines. There is no continuity-displacing rupture here but instead more of a pleasing evolution, from the tar-thick noise rock/industrial grind in dub of Mirror to the aforementioned Just Say No… to this current album, a deep-listening skull-crusher with overtones of apocalyptic post-punk, intelligent post metal, neo-space rock and reverberant dubbed-out sludge metal.....

Read the full review: The Quietus