Goat interviewed ahead of their 1st Irish Festival 'Body & Soul' 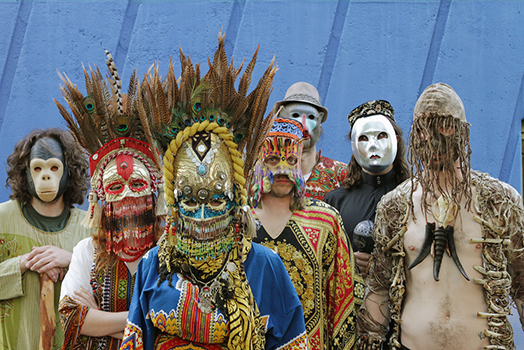 Ahead of their Irish debut at Body & Soul Festival, Robbie Byrne interviews Goat about voodoo roots, touring commitments and the dangers of an emerging Scandinavian National Socialist Black Metal movement.

'Who needs a Simon Cowell-spun sob story when you have a tale like Goat’s to tell? Supposedly hailing from the Swedish commune of Korpilombolo, Goat’s music, a melting pot of Afro-infused psychedelic rock, is said to be lifted from an occultist West-African witch doctor who settled in the Artic outpost several centuries ago – bringing with her not only a sense of connection with the spirit world, but also a curse……'