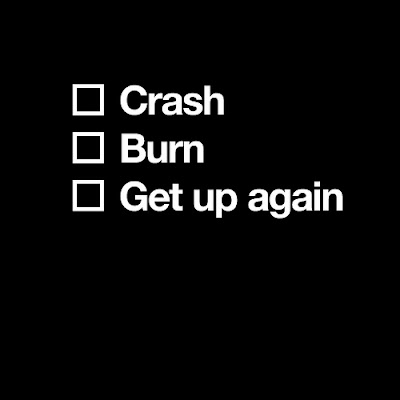 ON THE DECKS…The Reawakening
Back after a much too long absence, I present to you the latest in my on going exploration of the ever vast mine of new music. Many things have kept me from keeping up with this here column, but now that there is a little break in the storm of all things White Hills I thought it would be a good time to do a little survey of the sounds, new and old, that have been tickling my ears of late. Here it goes…
ZOMES – Earth Grid (Thrill Jockey)
An amazing exploration into a meditative world created by former Lungfish member Asa Osborne. Recorded on to cassette the album has a murky feel to the sound that adds a befitting intimate ambience to the songs. Simple yet complex. These instrumental tracks wash over and envelope the listener. Highly recommended!
Harold Grosskopf - Synthesist (RVNG Intl.)
Reissue of Grosskopf’s solo album from 1980 originally released on Sky Records. Grosskopf might be known to you as the percussionist behind Ashra Temple, Klaus Schulze and Cosmic Jokers. On this album we find Grosskopf on his own exploring the synth driven realms of all things kosmishce. Anyone into synthesizer music needs this album. It is uplifting, trance inducing and throughly enjoyable from beginning to end.
Shinji Masuko – Woven Music (Brah)
Kid Million’s passed on to me a promo of this solo album by DMBQ founder and Boredoms member….and let me tell you I’m so glad he did. This two track LP and Download only album explores space via multi-tracked guitars. The initial idea for the album came out of backing tracks Masuko worked on for the current Boredoms Boadrum piece. The first song, Woven Music for Blue Steppe, is a dense wall of mostly acoustic instruments while the other side Woven Music For Silver Ocean is full on electric. Pastoral and spacious, these tracks bring to mind the more ambient work of Richard Pinhas/Heldon and Steven R. Smith/Ulan Kohl. Another must have for lovers of guitar space music. It is officially released on April 26.
VIRGIN PRUNES – Over The Rainbow (Mute)
You say Goth…I say PSYCHEDELIC! Over the Rainbow is a collection of long out-of-print and unreleased tracks. Disturbing, frightening, disorienting are a few ways to describe the mastery of the Virgin Prunes. This 2xCD opens with a synth drone titled Red Nettle that rivals any current drone synth based band. From that point on the listener is taken through the truly unique web that this band creates. Tribal and angst ridden to the ethereal and dramatic, the Virgin Prunes are a band that need to be rediscovered and embraced by the underground psychedelic community of today, as their music is more PSYCHEDELIC than 3/4 of the crap that people call psychedelic today. There is something to be learned here.
Black Tempest – Secret Astronomies (Tempest Towers)
The latest offering from the man known as Stephen Bradbury. Secret Astronomies picks up where his previous albums, Proxima and Ex-Proxima, left off. This 5 track album is more realized than his previous two, taking the listener further into space than ever before. The music of Black Tempest stretches out the boundaries between space and time. There is a teleporting effect to this music, making you feel as if you are floating in space. I look forward to seeing where Black Tempest goes next! You can hear samples and purchase this release via
http://www.noiseweb.co.uk
Thanks Dave W (White Hills)