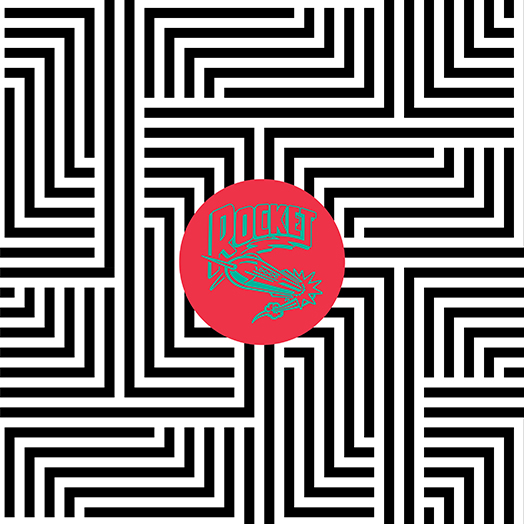 This Friday see's the new 3 song Shit & Shine EP called 'That's Enough' released via Rocket. Unfortunately the Rocket store exclusive vinyl is delayed at the pressing plant and we are still awaiting confirmation of its delivery.

However all those who bought it through us will receive their digital download code emails on Friday and we will update the vinyl news as and when we receive it.

To purchase a copy visit: Bandcamp

Or you can order DL here: itunes

Watch the 19 minute video for 'That's Enough': You Tube

For the uninitiated, the Austin based band Shit & Shine have been creating mutant, repetitive, technofied noise for labels such as Mego, Riot Season, Gang Signs, Load and the afore mentioned Diagonal since 2004.

It is always hard to describe exactly what each Shit & Shine release sounds like as they are a band who treats each record  as it’s own entity and so their sound changes dependant on  their mood at the time of making it, but whatever that mood is, it will always be something thrilling and uniquely original.

The three tracks on ‘That’s Enough’ EP (that clock in at just  under 40 minutes) ‘sort of’ sound like what would happen if  The Necks got trapped in a lift with the Butthole Surfers and Schwefelgeb for 12 hours. And after they manage to get out,  the Australian 3-piece return to their studio to discover their instruments have been stolen and replaced by some fuzzy  synths and a laptop - the resulting music they would make  could possibly sound something like this...or in fact, maybe nothing like this?

Shit & Shine are heading over to the UK for shows this October: