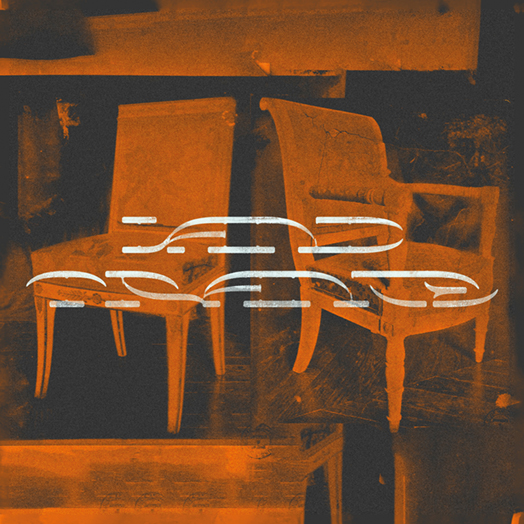 Although it is their debut album, the duo’s paths have long been intertwined. The two have long shared rehearsal spaces and band mates – whilst Duvall was delving into percussive ensemble composition as the founder of the acclaimed Ex-Easter Island Head, Hunt was exploring the possibilities of songwriting, synthesis and texture as Dialect and leader of art rock band Outfit.

The album combines electro-acoustic and studio as post-production, utilising zither, drum machine, music box, dictaphone, synthesiser, melodica and more. This vast artistic curiosity is satisfied through metamorphosing, hypnagogic soundscapes; inducing soporific states that never once deviate from their profoundly hypnotic stream. The singular allure of the album lies in the single, unwavering emotion focused through Land Trance’s captivating sonic collage; unlike other artists, whose efforts at doing so prove blander than a bowl of Shreddies, they imbue the record with a soul-stirring, distinctive melancholy. The well of this unquenchable melancholic elixir in fact remains constantly full, even after umpteen listens. This could be because of the duo’s ability to – through each track, in a different but similarly ingenious fashion – splice this emotion into many guises; using myriad instrumentation in myriad ways...