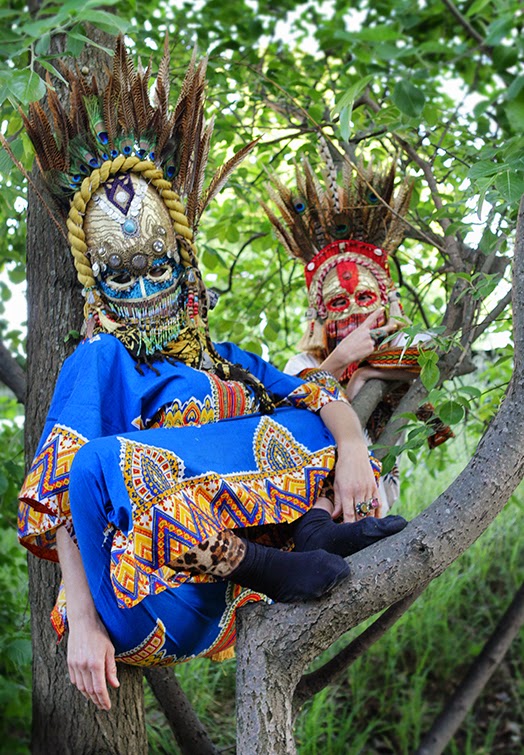 Goat have been confirmed to be returning to the great Roskilde Festival which takes place between 27 June and 4 July.

As always it will be an unmissable Goat show

In other news this weeks NME features a great little interview with the band after their inclusion in the NME's top 50 albums of the year.

Commune has ben making many other end of year polls which is a real honour.

Read about it here: Clash Magazine