The Quietus interview Rocket about 15 years of psychedelia 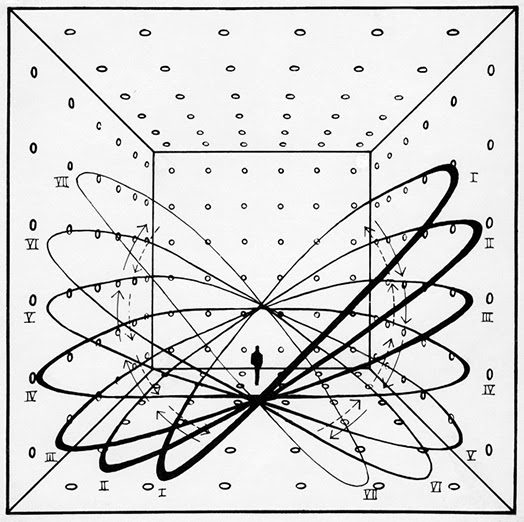 In conjunction with Eindhoven Psych Lab, The Quietus interviewed us about how Psychedelia has changed in the 15 years we have been around.

Plus we have put together a 'song a year' playlist soundtracking the 15 years we have been around (accruing to spotify):

With the Eindhoven Psych Lab on the horizon, Christopher Torpey talks to the Bristol/London label's Chris Reeder and John O'Carroll about the changing face of psychedelic music

A generation is a long time in music, a timeframe that spans a lot of growing up, moving on, taking time out to spend more time with the kids, reconnecting with your art. Over the course of 15 to 20 years a band may run the gamut of growing pains as they traverse adolescence, unless they're a stubborn child who prefers to stick resolutely to their guns, even if the furrow they're ploughing is a relatively lonely one.

For record labels, a generation is positively a lifetime, spent traversing the high seas of fads, and negotiating the swell's trends – both in buying and listening. In the case of Bristol/London-based Rocket Recordings, their existence has spanned a period of particular fertility in all things 'psych', with the label championing artists at the forefront of challenging psychedelic music's traditional boundaries. From the baby steps of initial 7" releases by The Heads, Lilydamwhite and Sawdust Caesars, to the tremor-inducing adult stomps of Goat's World Music LP, the men at the helm of the Rocket mothership have helped to add industrial drone and voodoo space rock to the ever-growing pantheon of what constitutes the mind-bending end of the musical spectrum.

The journey is one felt most keenly by those people at the helm. "We never saw the label as being anything more than a 7" label," explains Rocket founder Chris Reeder. "But it is hard to survive as a label solely releasing 7"s, as even back then there weren't many places that reviewed them or gave them exposure: John Peel playing a release was the sign of success and not how many we had sold!"...

Read the full piece and see the playlist here: The Quietus