Alison Cotton's 'The Portrait You Painted Of Me' is released today "A solemn siren of the sea.” 4/5 The Guardian
"A modern folk masterpiece." The Quietus

“Unique and powerful and growing in richness and confidence with each new release.” 4.5/5 NARC Magazine

Alison Cotton's new album 'The Portrait You Painted Of Me' is released today.

The album is released in the on the great Feeding Tube Records in US.

Without trying to always sound like a stuck record, we are sad to announce that the LPs have been delayed due to the ongoing chaos in vinyl manufacturing. We do hope they will only be delayed by a couple of weeks max – and we definitely hope Alison will have copies to sell from her merch table from the start of her summer dates.

Alison has also just announced a string of European dates in October, the full list of shows now reads: 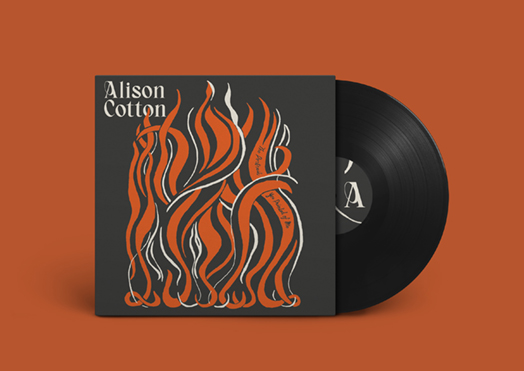