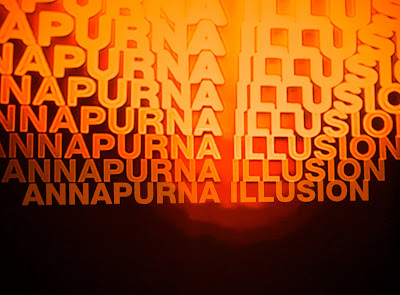 !!!!!!!OUT TODAY!!!!!!!
In the highs of the Nepalese mountains, the spirits of the dead
are alive and well, their mantra’s chant atop mossy ruined
temples to the Kosmische jams brewed by the melted soul
of the mysterious Annapurna Illusion.
Rocket Recordings are proud to introduce the pyramidal
meditationist ‘Life is an Illusion’ album by France’s
Annapurna Illusion, the evil twin of Not Not Fun’s High Wolf.

Annapurna Illusion's dark Krautrock aesthetic reveal itself in
tracks showered in shamanic dust and rolled tight in a soupy,
psychedelic batter. Life is an Illusion is scattered with fizzing
electric guitars and ambient ragas which unfurl with the might
of a psychedelic blizzard, fogging the sponges of the brain and
eyeballs with a wash of hallucinations where Ash Ra Temple
jam for hours on end with Loop.

Tropical repetitive rhythms drone and drift, guided by a swarm
of breezy effects and celestial layered synths that engulf the
base of the mountain in hypnotic swirls of colourful head
spinning rituals before zipping airborne to glide in a state
of tranced euphoria.

Escapism is bottled and prescribed with each dose of these
6 entrancing mysteries, Life is an Illusion draws from the
same smoke filled breath as fellow explorers Emeralds,
Stellar Om Space, Dylan Ettinger as well as those great
Kosmische artists, AR Machines, Klaus Schulze
and Harmonia.

Proceed from the dream outward and encounter the
Annapurna cinerama in its full illusion.
Tracklist: 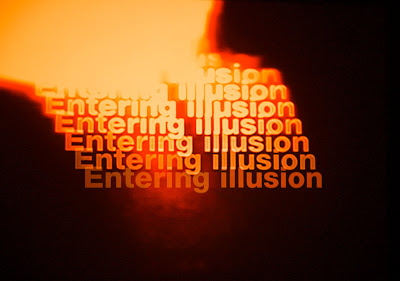 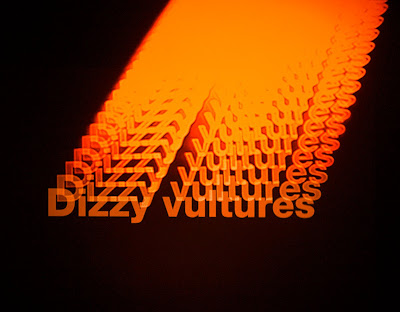 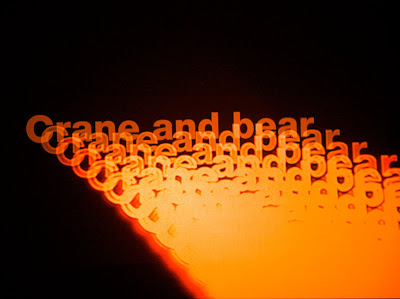 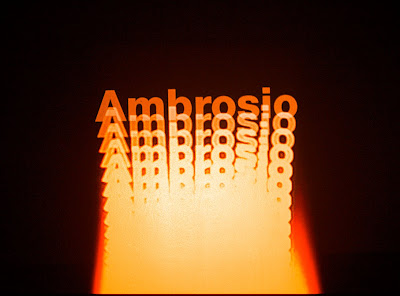 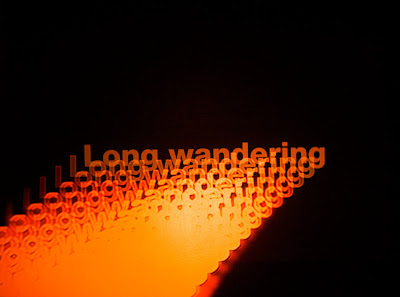 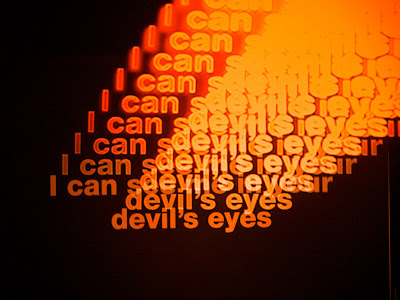 Annapurna Illusion - Life Is An Illusion is available from all good record shops. 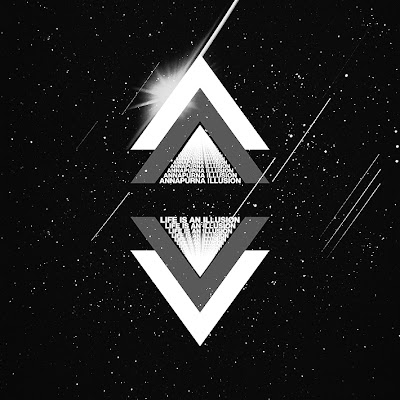