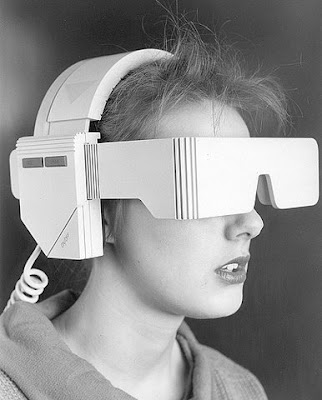 Are you ready for a total head fuck of an LP be warned listening to this album on headphones could bring on forms of psychosis.

South America seems to be the place as there are plenty of top notch sike bands on the go (Follakzoid, Watch Out!, Psychedelic Schafferson Jetplane…) but it would be fair to say these are the heaviest ive heard of the bunch.

Bringing to mind a tripped out Monster Magnet TAB vibe with some heavy late period Loop thrown in to the mix as well. Sounds swell and move from speaker to speaker as some serious wah wah action is played throughout.

Strange effects come in and out of the mix as the music builds in intensity and ferocity as a Bo Diddley riff via the Stooges kicks in dogs start barking everything panning from side to side.

Then some female ritualistic chanting soothes over us before sides are changed and theres more wah wah action and side 2 kicks in even heavier as Serpentina Satelite head for the heavens.

The last track kicks in on a pretty intense doomish vibe before finally kicking into overdrive and when you cannot take anymore the soothing female chanting brings you back down.

Rocket Recordings do the business with a beautiful sleeve. Also check out these guys last lp Nothing To Say on Trip in Time.

Plus some other nice words from these great sites:

Turn me on dead man