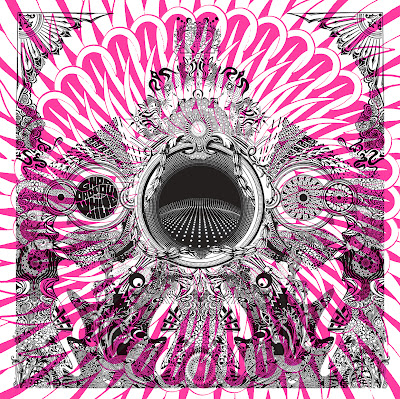 Rocket Recordings are pleased to announce the re-issue of the now highly sought after double LP ‘Gnod Dropout with White Hills’.

This reissue comes packaged in different artwork from the original release plus on a limited pink dayglo colour vinyl.

It is also re-released on CD which features an extra unreleased track.

The album will be released worldwide from the 29th of April. 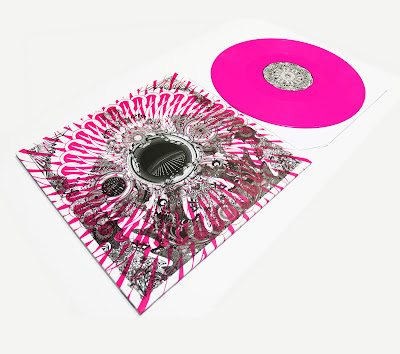 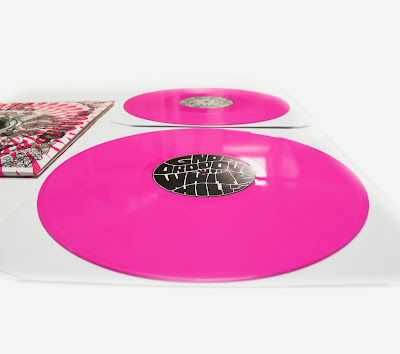 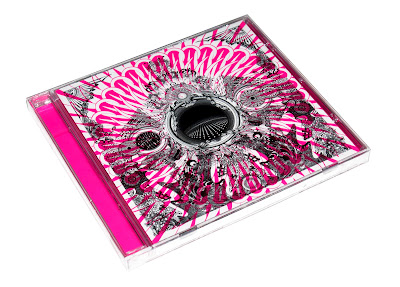