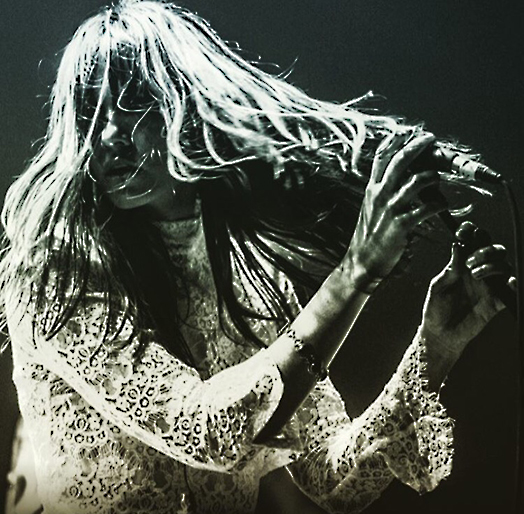 ... Another band who've spent this year honing their live show while releasing great records in the process are Josefin Öhrn + The Liberation. With core members Öhrn and Fredrik Joelson now based in London, they've assembled a line-up of UK based musicians including former Test Icicle Rory Attwell on guitar and their woozy, pastoral set also ranks as one of the day's most memorable....