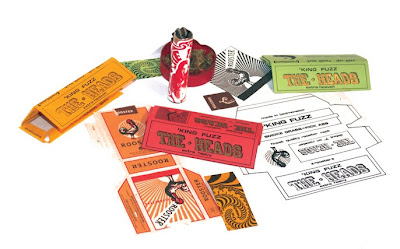 Due out sometime this year, Rocket's own Johnnyo is finally putting the finishing touches to the deluxe 'Heads Relaxin with' re-issue artwork.
The artwork that was originally created by Rockets other head scientist Chris Reeder and is now getting the full expanded treatment with loads of rare photos and flyers.

The double disc will also be crammed full of extra tracks including radio show material from the likes of Peel and Radcliffe and feature the rare early singles.

It released via The Heads own label 'Rooster' in conjunction with Forte & will be distributed via:

http://www.fortedistribution.co.uk/
So keep an eye open to it's release date.